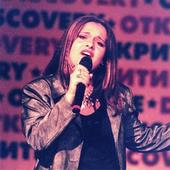 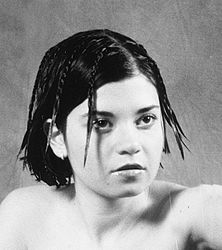 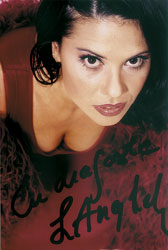 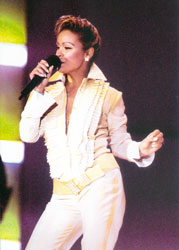 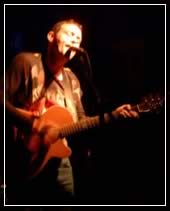 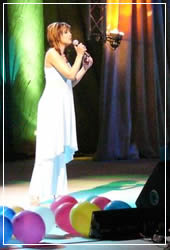 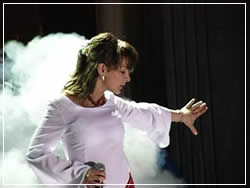 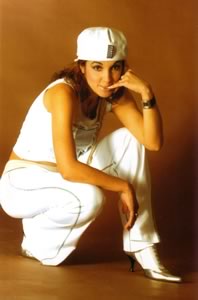 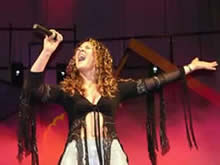 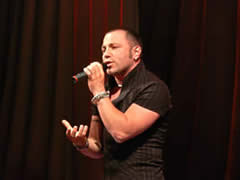 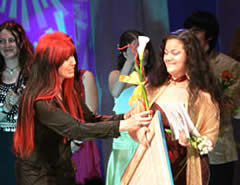 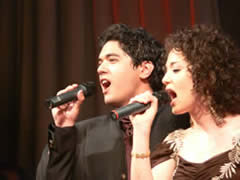 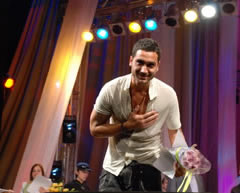 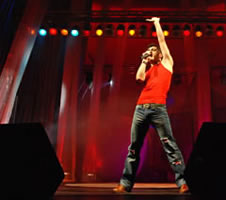 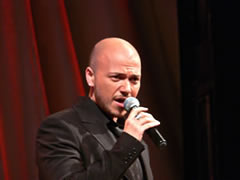 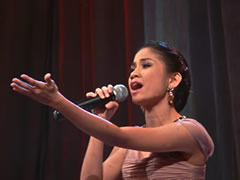 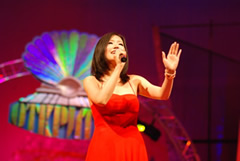 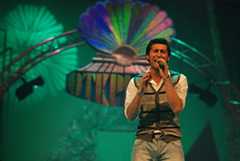 “Star of Varna” – to Silvia Mezzanotte

The first prize in the Best singer contest went to Spain. This year’s winner’s name is Zebenzui Martin. On the stage the Sapnish showed preference for opera. With his exceptional singing talent he impressed the audience with his performances in Andrea Bocelli style.
Zebenzui Martin comes from the Spanish island of Tenerife. He started singing in the school choir. In 2009, almost by accident, he headed to the opera and won in the island’s popular music program “I want to be like Pepe.” He is also winner in the “Voice of the Atlantic.” Only a few months ago the Spanish presented the show “Minutes of fame” and won second place. In Varna he the first prize in the Best singer contest with the song “It’s always music.”

The Italian pop rock band LA CRICCA is the big winner in the Discovery International Pop Music Festival 2013 in Varna with the song Uniqua. The Italians showed good rock and a compelling stage presence and original music. In Varna, the group presented two songs from its new album “SOMEHOW”, which is characterized by the use of elements from different musical styles – rock, rave, R & B and ragtime.

The band gathered four years ago, after the musicians decided to abandon their work with famous Italian stars of the rock scene. For years Andrea Bonomo has written lyrics for many of the songs of Eros Ramazzotti, but he choose to follow an independent path and along with the bass guitarist Lalo Visconti and the drummer Paolo Bianchi created LA CRICCA. Later they were joined by guitarist Ruben Vadjo.

Andrea Bonomo, lead singer of LA CRICCA:
“It was a great pleasure – for the first time coming to Bulgaria and we have a competition. This means that we have chosen the right direction. Hope to see you soon again. ”

Christian Boyadzhiv, member of the jury of the “Discovery 2013”:
“I am impressed by what showed LA CRICCA. Their presence filled the stage and gave color to the festival. I would not be surprised, if you soon see these guys as the winner of “San Remo.” It had not had happened rock band to compete for awards at the festival soon. “Discovery” really expanded not only geographically but also his musical boundaries. ”

The tenor Matteo Macchioni, called New Bocelli, wowed the audience at the Drama Theatre with performances of arias and canzonettas and its song. The young Italian won the hearts of the audience with his amazing voice. Among the special guests of the festival were the jazz singer with roots from Varna Alexandrina Simeon, the winner of last year’s competition for singers Nikolay Manolov , the Swedish band Kiss Love Sex, Lot Lorien and Shilton, who presented his new single.

The other awards in the International song contest of “Discovery 2013”: